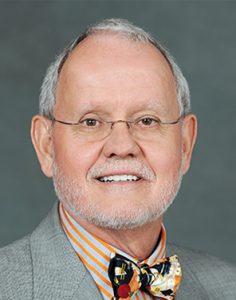 Dale McKinney, FAIA, of Sioux City, IA, served nine years on the Iowa Architecture Examiners Board. He served as chair from 2003-2004 and 2009-2010. He has served on NCARB committees related to the Professional Development Program, the Intern Development Program (IDP), and procedures and documents. McKinney was elected to the Board of Directors in 2009 as the director for the Mid-Central Conference (Region 4), secretary in 2010, treasurer in 2011, second vice president in 2012, and first vice president/president-elect in 2013. He was installed as NCARB president at the Council's 95th Annual Meeting in Philadelphia.

McKinney is the founding partner at M Plus Architects. He has served the profession as the president of AIA Iowa and as the Central States regional director on the AIA national board of directors from 1997-1999. A graduate of Iowa State University, McKinney holds the NCARB Certificate and is licensed in Iowa, Arizona, Maryland, Minnesota, Nebraska, North Carolina, South Carolina, and South Dakota.

“The IPAL. I think starting from what’s happening now and going backward would be the whole concept of license upon graduation. The ability to integrate that internship and examination during your collegiate time and either have a license when you graduate or shortly after. I think that’s a huge improvement.” 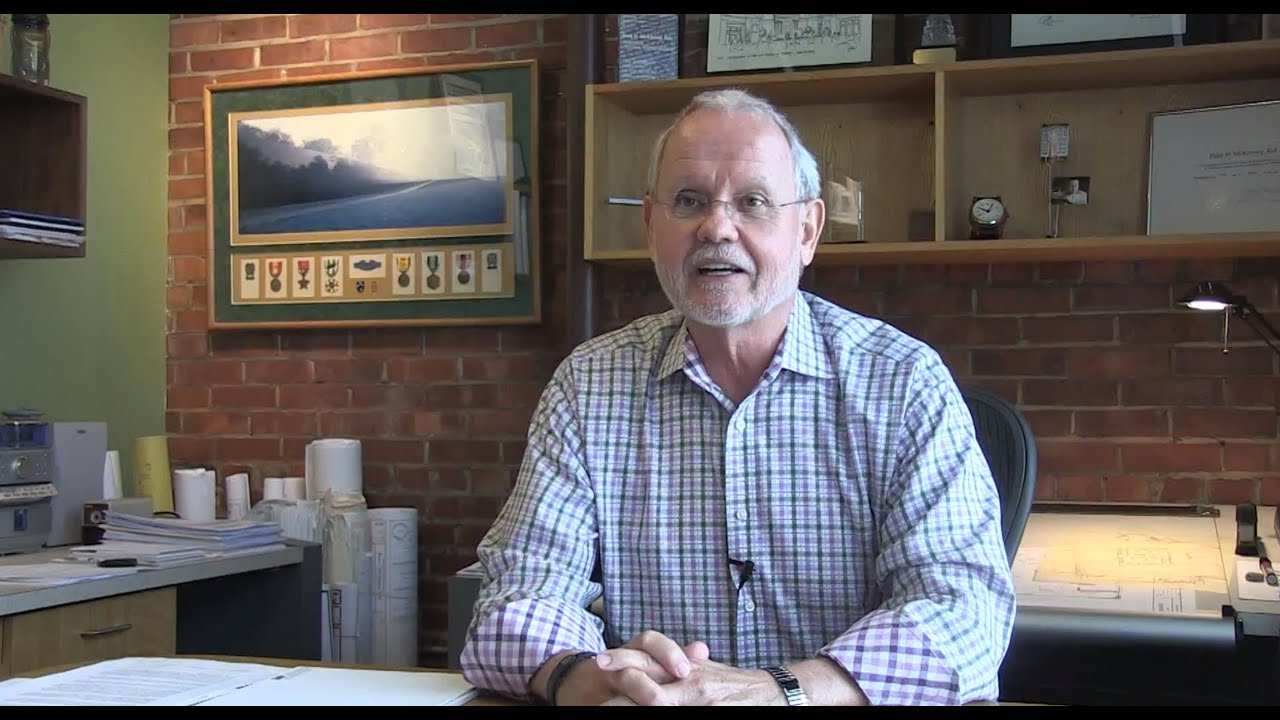