As the regulation of architecture became more complex in the 1930s, licensing boards looked for new opportunities to discuss issues specific to their location. Three decades later, a handful of jurisdictions from the West Coast came together to form NCARB’s first official region.

VIDEO: Pre-Licensure in the United States

Learn more about the U.S. built environment prior to regulation—and what convinced legislators licensure was necessary. 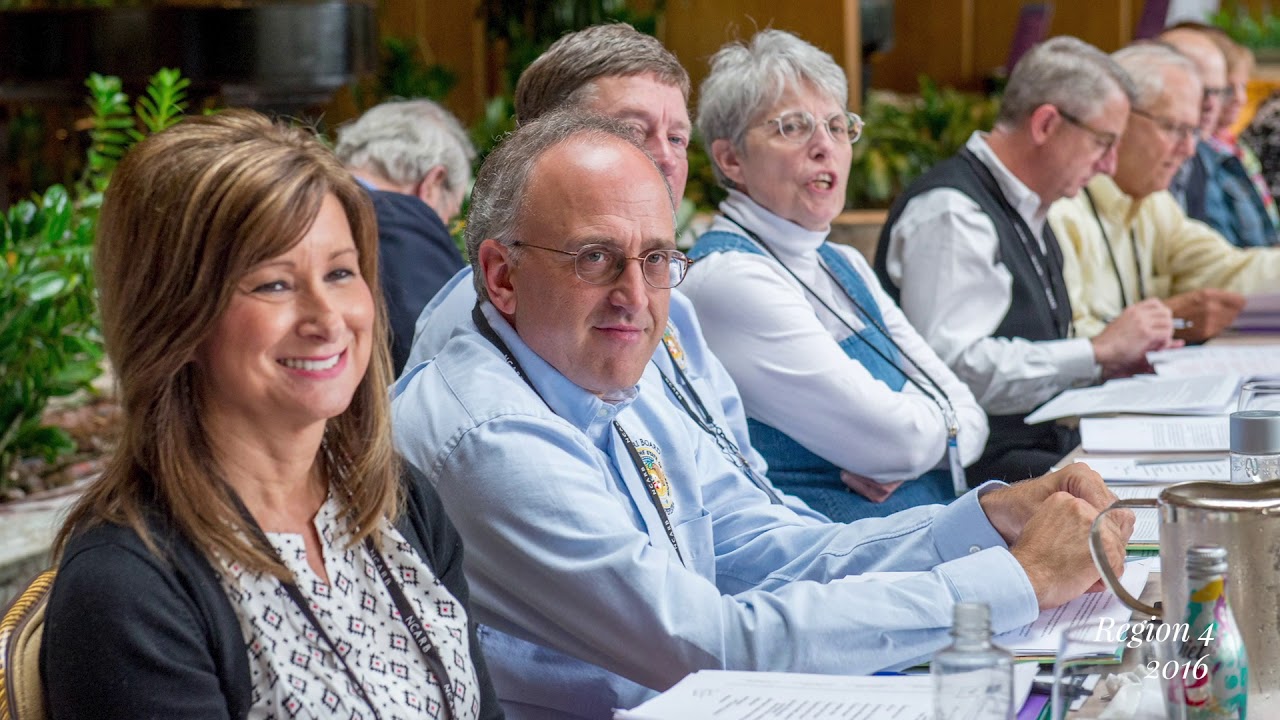 In the 1930s, several Member Boards expressed an interest in discussing national policies outside of the small window allotted at annual meetings. In 1932, representatives from several Middle-Atlantic boards convened in Harrisburg, Pennsylvania, to debate issues ranging from examination to practicing across borders. The meeting became an annual event, and in 1937, the group put forward a resolution at NCARB’s Annual Meeting to form other regional groups. While the motion was carried forward, no formal steps were taken and the grassroots effort soon lost momentum during the second World War.

For the next two decades, a handful of states would gather independently at American Institute of Architecture (AIA) regional conferences. Then in 1962, NCARB established a committee to research and recommend a feasible regional structure. The Council’s hope was that regions might make the day-to-day operations of examination, licensure, and reciprocity more effective, as well as inspire more widespread adoption of uniform standards. 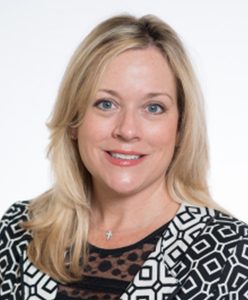 “[Regions] provide a mechanism for us to have more intimate conversations about the issues that are affecting licensure and regulation.”

In 1963, NCARB’s Western members pre-empted the Committee on Regional Structure’s report and established the first region. Their decision was validated by the committee’s encouraging report at the 1963 Annual Meeting, highlighting regions’ potential ability to manage joint exam administrations and local architecture concerns such as earthquakes and hurricanes. 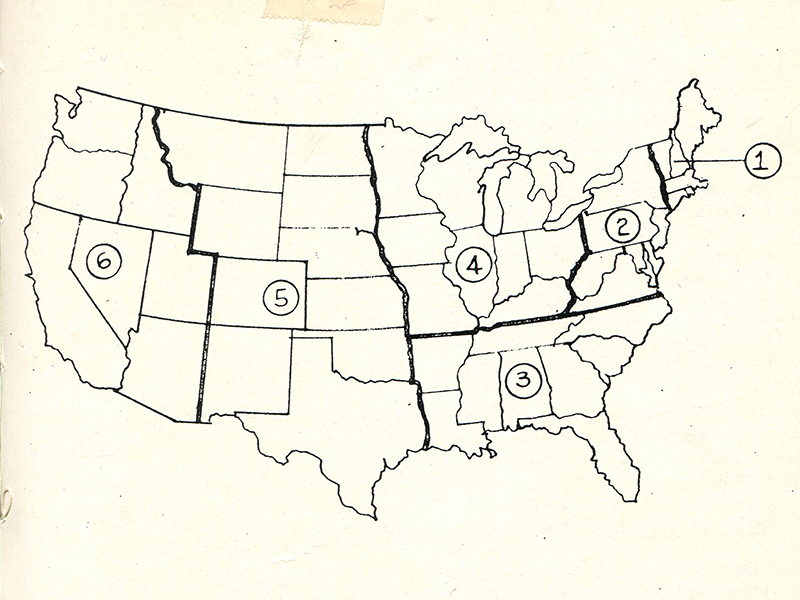 The originally proposed regional structure in 1965.

The new regional structure produced a few growing pains. Not everyone was convinced that the added layer of meetings and bureaucracy was necessary. Some regions were home to far more practicing architects than the others, raising the issue of equitable representation. Then there was the question of how much autonomy the regions should exercise.

In 1968, the NCARB Board of Directors grew to include directors from each region.

The potential upside of the new regional structure outweighed the negatives. The structure as a whole facilitated broader networking and became an incubator for volunteer talent and future leadership. Development of regional conferences and an annual national summit of leaders from the six regions supplied opportunities to discuss and resolve jurisdiction-level issues without waiting for the next NCARB Annual Meeting.

In 1968, NCARB’s national Board grew in size, going from nine to 12 members. The addition of a director from each of the six regions gave the Board greater geographic diversity and more capacity to tackle issues and projects. Today, a smaller Regional Leadership Committee comprised of officers plays an invaluable role in setting the future course for NCARB’s programs. 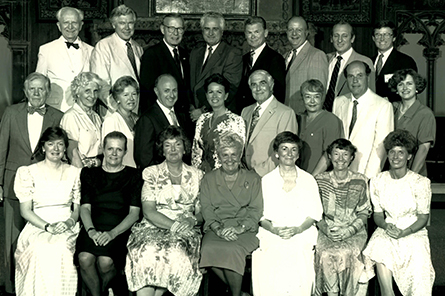 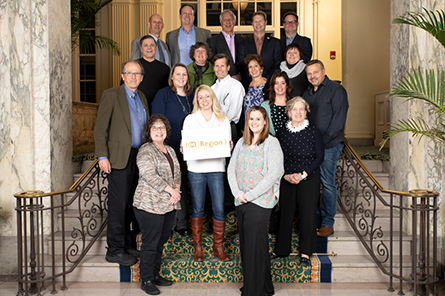 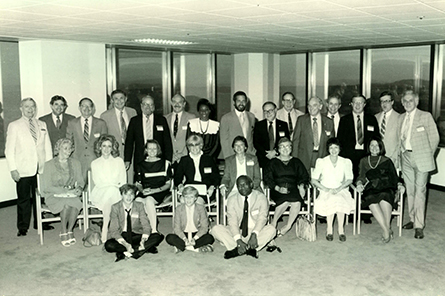 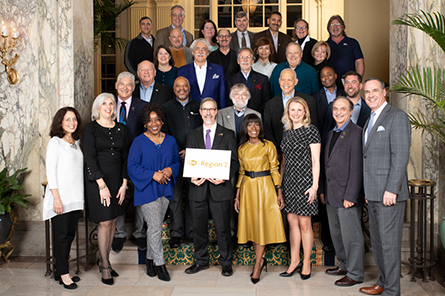 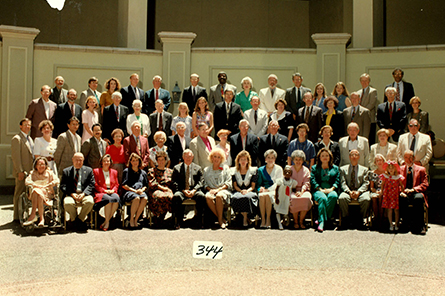 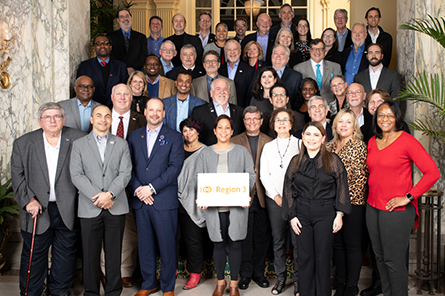 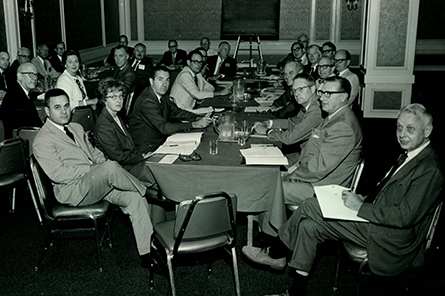 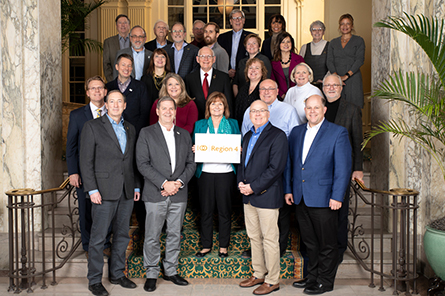 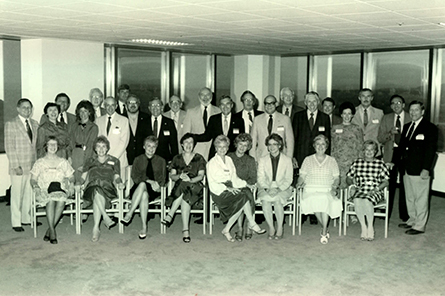 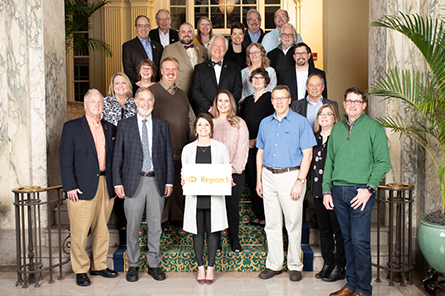 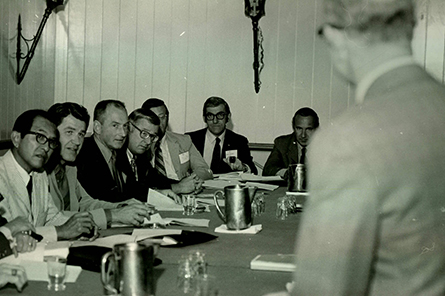 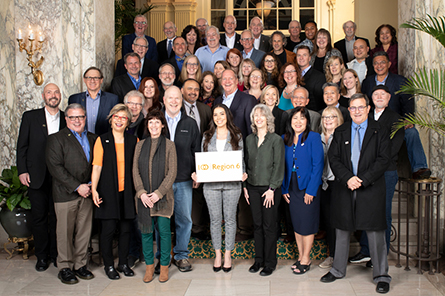