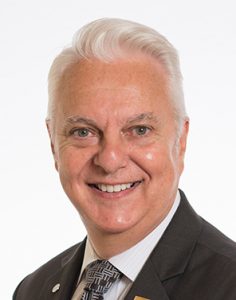 Dennis S. Ward, FAIA, of Florence, SC, served as a member of the South Carolina Board of Architectural Examiners from 2001-2011, serving as chair in 2004-2005 and again in 2009-2010. He has served on numerous NCARB committees, task forces, and workshops including the ARE Subcommittee (Chair 2008-2009), the ARE Technology Subcommittee (Chair 2006-2007), the Committee on Examination, the ARE Specification Task Force, and the ARE Item Writing Workshop. In addition, he has served as an NCARB visiting team representative for the National Architectural Accreditation Board (NAAB). Ward was elected to the NCARB Board of Directors as the director for the Southern Conference (Region 3) in 2009, secretary in 2011, treasurer in 2012, second vice president in 2013, and first vice president in 2014. He was installed as president at the 96th Annual Business Meeting in New Orleans.

“Rather than rest on past accomplishments, [we must] continue working with renewed vigor. We have a strong foundation in [our membership], but we must not be afraid of change.” 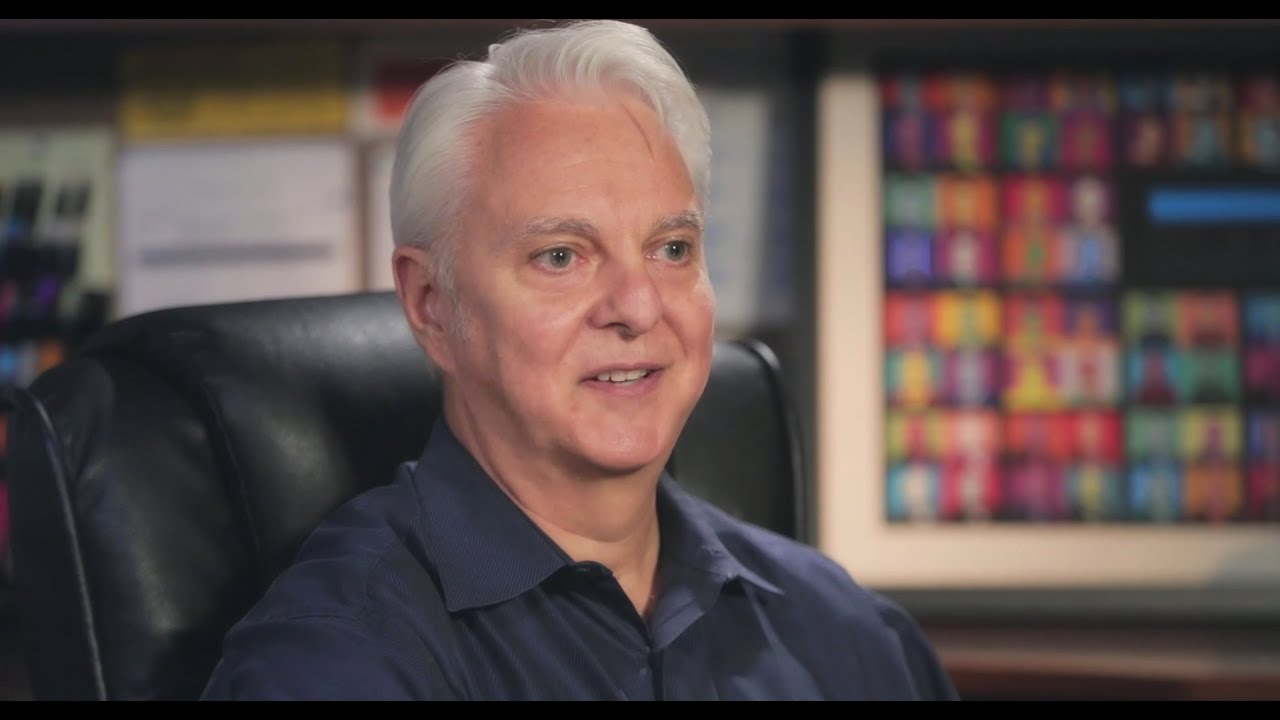