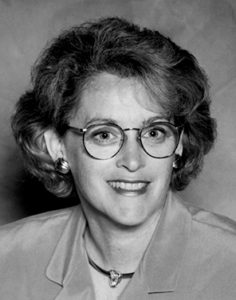 Allen began serving on the Indiana Board of Registration for Architects & Landscape Architects in the early 1980s. She was later elected to the NCARB Board of Directors as the director of Region 4, which is comprised of Illinois, Indiana, Iowa, Kentucky, Michigan, Minnesota, Missouri, Ohio, and Wisconsin. Allen went on to serve terms as NCARB’s treasurer, second vice president, and first vice president before being elected president at the 1998 Annual Business Meeting.

Allen graduated from the University of Kentucky’s College of Design. In recognition of her service to the profession, Allen received the Juliet Peddle Award in 1999 and was elevated to the American Institute of Architects (AIA) College of Fellows in 2001.