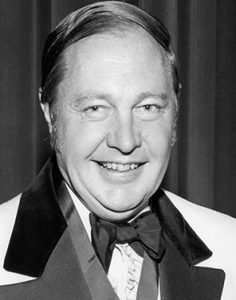 William C. Muchow, FAIA, of Denver, Colorado, served as president in 1976 after serving as first vice president and second vice president. During his time at NCARB, he was part of the Design Committee and chaired the Research Committee, which recommended examination content and grading processes. As president, he proposed a master plan of NCARB objectives and action, which would serve as a base for future action.

Muchow founded his Denver firm, W.C. Muchow and Partners, in 1950, having received degrees from Notre Dame, the University of Illinois, and Cranbrook Academy of Art, where he received a Master of Architecture and Urban Planning in 1948. He served as a member of the Colorado Board of Architectural Examiners, the National Advisory Panel for General Services Administration, and the director of the Western Mountain Region chapter of the American Institute of Architects (AIA).

Muchow is the recipient of a Rome Prize, the Silver Medal of the Western Mountain Region, and the Buell Honor Award of the Colorado Society as Outstanding Architect of 1983. He was elevated to the AIA College of Fellows in 1968.