1917: A high school education and two years of college are required.

1923-24: The University of Idaho starts an architecture program.

1977: Applicants without a degree from an accredited program can complete eight years of experience as an alternative.

1917: Three years of experience are required.

1917: Applicants must pass an examination or graduate from an approved architecture program.

In 1917, an application fee was $20 in Idaho. Over time, it rose to $25 for applicants applying through examination and $150 for endorsement applications.

The state of Idaho did not have an architectural program until the 1923-24 academic year. Between 1923 and 1929 the architectural program at the University of Idaho was overseen by two university architects, Rudolph Weaver and David C. Lang. After their departure, Theodore Prichard was hired in 1926 and fully developed the Art and Architecture program. 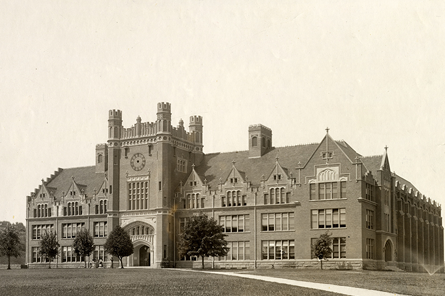 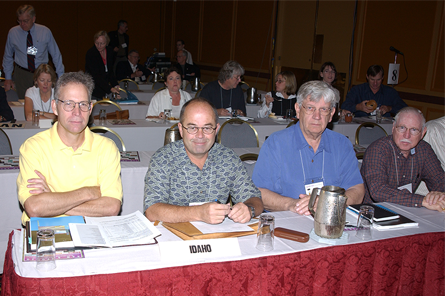 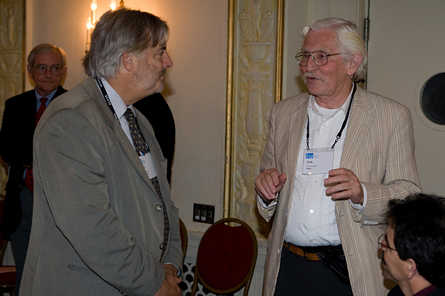 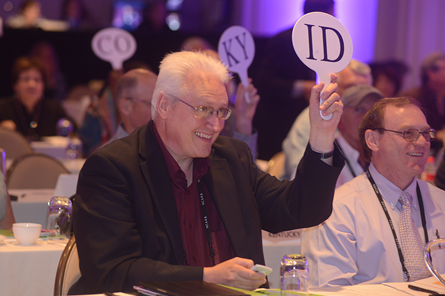