1933: No education is required for licensure.

1977: An acceptable Bachelor’s degree is required, updated to a four-year, pre-professional degree in architecture in 1980.

1984: A degree from a NAAB-accredited program is required.

2017: Michigan updates the requirement to the AXP.

1958: Michigan models its examination after NCARB’s syllabus, updating to NCARB’s national exams in 1965.

Michigan architect Emil Lorch spearheaded the establishment of the Michigan Board of Architects, and was appointed the first board president in 1916. He later went on to help found NCARB in 1919, serving as the organization’s first president, and served as the president of ACSA.

Michigan Board Member Thomas Sedgewick worked to establish reciprocity agreements during his term as NCARB President.

Additional Member of the NCARB Board of Directors 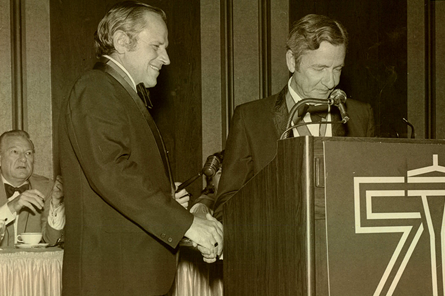 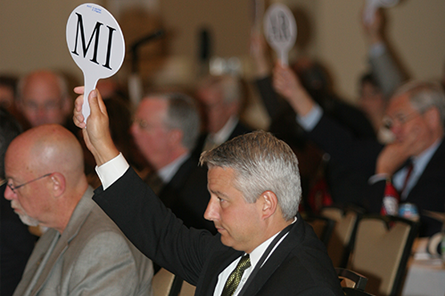 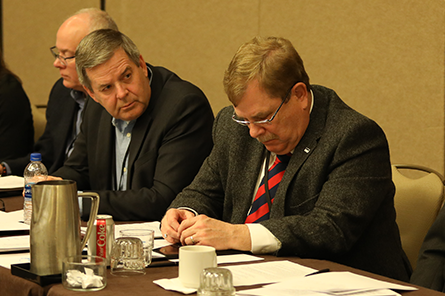