1988: The board adopted the NAAB-accredited degree program requirement. Individuals who submitted a letter of intent by August 1, 1988 were exempt from this education requirement.

1997: The M.Arch. program from the University of Nevada, Las Vegas, becomes the first NAAB-accredited degree program offered in Nevada.

1973: The board adopted the NCARB standards and its examination and grading procedures.

The Nevada State Board of Architecture officially opened its doors July 30, 1949, at 1:45 p.m. and held their first meeting to elected officers, determined the criteria for licensure, and began issuing licenses to architects.

Governor Pittman appointed the first board members, all of whom were architects including Leman Ferris, Russell Mills, Edward Parsons, Aloysius McDonald, and Walter Zick.

After adding residential designers in 1975, the board included registered interior designers and  became the Nevada State Board of Architecture, Interior Design and Residential Design in 1995.

In 1989 the board, the Nevada State Board of Registered Professional Engineers, and Land Surveyors and the Nevada Association of Building Officials developed a Reference Manual for building officials and design professionals. This reference manual is also known as the Blue Book.

In 1991, the first board newsletter was published. Articles were written by board members and the disciplinary section was written by the enforcement department. 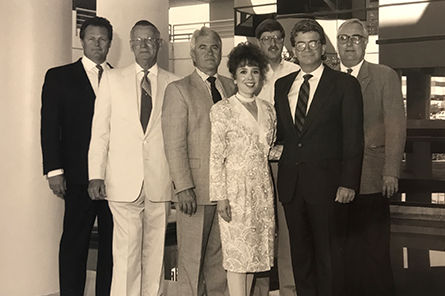 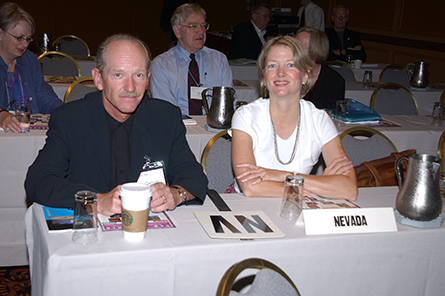 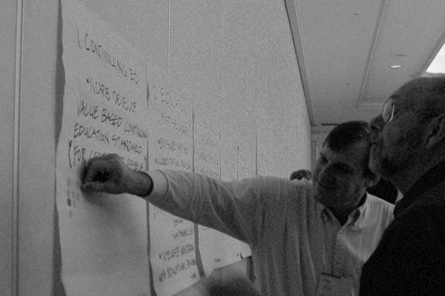