1927: A degree in architecture from an accredited school is required, later updated to a degree from a NAAB-accredited school. Architects practicing before the profession was regulated are exempt from this requirement.

1951: Two years of experience are required for licensure; completion of the AXP is a preferred alternative.

1927: Applicants must pass an exam prepared and administered by board members.

When the board was first created in 1927, it included engineers, surveyors, architects, and landscapre architects. Architects practicing prior to 1927 were able to obtain their licenses via a grandfather clause, even if they had not attended an accredited architecture program. In July 2000, a separate board was created for architects and landscape architects.

Puerto Rico initially joined NCARB in 1943, but later left the Council and rejoined in 1977. Upon their return, they became a part of Region 2, before joining Region 3 in 1980.

Architect Augusto Gautier was appointed to the board in 1960, the board’s only architect. He served for over 10 years, including seven years as chair. During his tenure, he was selected by NCARB to be a member of the Foreign Evaluation Committee, participating in reciprocity negotiations with England, Canada, and Mexico. Gautier was the first architect from Puerto Rico to participate in NCARB activities.

When the first NCARB seven-part exam was introduced in 1963, the board accepted a passing grade of 50 percent for the first two years. 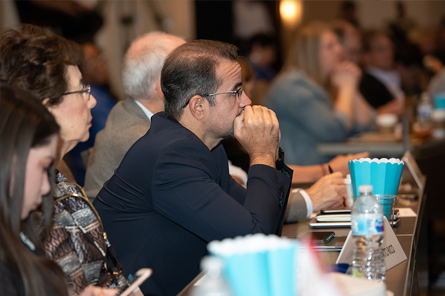 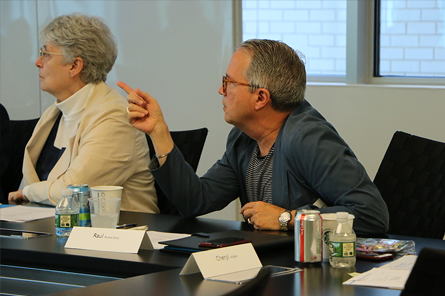 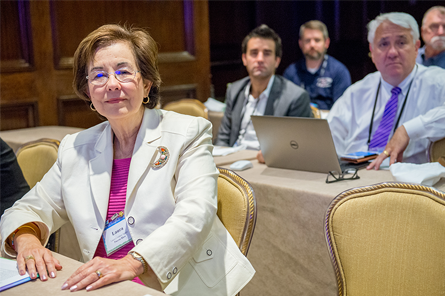